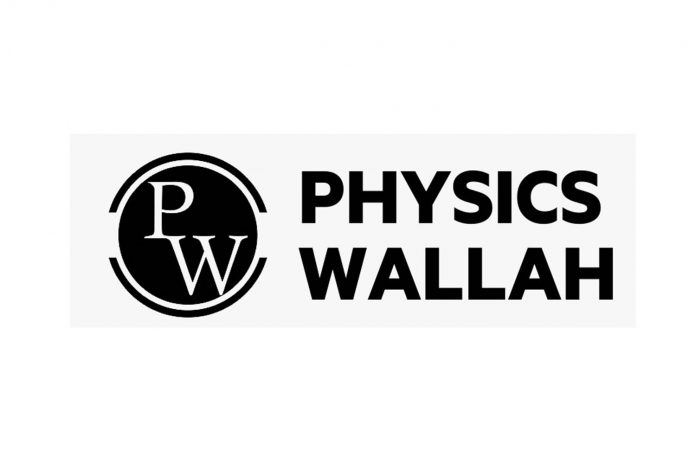 Sumit, who lives in Brampur, a rural region in Orissa, scored 685 marks out of 720 by watching videos at ‘Physics Wallah’. Sumit lost his father at the age of 14 when he was in ninth grade, and his mother works in an Anganwadi Centre. Therefore, they could not afford the expensive course. He kept studying with the help of videos on Physics Wallah and following Alakh Pandey’s instructions on his YouTube channel. Finally, his passion and belief led him to be ranked highest in the NEET exam.

Mohsin Hassan from Kashmir, son of an accountant, his father is bedridden from last 3 years due to an accident. in spite of financial limitations and the implementation of article 370, where he could not take the offline classes and didn’t have access to internet till last October month. Schools were also closed. Mohsin started with self-study and then enrolled with  Physics Wallah and studied from the videos, and as a result he has been able to crack the NEET 2021.

Ruby from Loni Ghaziabad, daughter of an auto driver has been attempting to appear in NEET exams for the last four years.  She suffered from Lymph Node (Underarms) Tuberculosis 2 times (Recovered in 2018 after taking treatment for 3 years). She was good in studies then her uncle supported her and paid her fees in a very famous institute (1 year) but she failed to crack the NEET. She had a severe depression when she failed to score the required marks in four attempts. But she was self-motivated, decided to go ahead for NEET preparation and got to know about Phyiscs Wallah, then joined Yakeen Batch and NEET Crash Course.

Her interest & trust in Physics Wallah was piqued during the pandemic when the PW offered a special offer of Rs1200 to students who cannot afford quality education at high prices. In her 5th attempt, after enrolling for the Yakeen batch of Physics Wallah and receiving the right academic guidance, she finally scored the desired result of 635 out of 720 marks.

The list of students who benefited from Alakh Pandey’s educational reform is very long, but in short, this is how the beacon of education reformation lit by the Education Reformer, Alakh Pandey almost 5 years ago, is transforming the lives of students with very little or no resources in remote areas of the country.

Alakh Pandey, an Education Reformer, Founder, Physics Wallah believes, money cannot be an obstacle in the path of achieving one’s dream. Hence, with Physics Wallah our goal is to make quality education readily affordable for millions of students in our country so that money will never be a hindrance to their growth.

Alakh Panday started this revolutionary journey in 2017 from a cabin-sized room, teaching physics with a single whiteboard on a YouTube Channel, Physics Wallah.

This noble initiative became a ray of hope for all students, especially for those from the tier 2, tier 3 cities, and even those from interior areas, where everyone has dreams, but to achieve them they have to struggle a lot due to a lack of resources.

In 2018, Alakh Panday’s dream and hard work to help the underprivileged started to be realized when millions of students became subscribers, started to show tons of love and appreciation on his channel and, in 2018 he received the Gold Play button from YouTube.

Presenting a rare Inspirational example, at the time of the pandemic in 2020 when everyone was disrupted badly by it, Alakh Pandey showed his deep concern for the students, especially those who did not have access to resources and had very few options.

In order to help students, continue their preparation efficiently, he developed Physics Wallah, a website and mobile app where India’s best teachers for multiple subjects joined his revolution and launched strategic batches for everyone from beginners to repeaters.

Physics Wallah has assisted more than 5000 students clear IIT JEE and NEET exams in just one year since its launch and this is the clear conscience and humbleness of Alakh Panday who commends the Physics Wallah team for its hard work.

Having started from zero, Mr. Alakh Panday has now amassed a family of 6 Million+ subscribers on YouTube Channels and 3.5 Million+ students on Physics Wallah’s mobile app.

Under the visionary leadership of the founder, PW aims to transform the current education landscape and impact the lives of a million more people through tech-led innovation and empathy at its core.