The film has been directed by Deepika Narayan Bhardwaj and Neeraj Kumar and produced by Shonee Kapoor, Sahodar Trust.

New Delhi: The much-awaited feature length Documentary film “India’s Sons – Tale of False Rape Case Survivors” has been released by its creators online on www.indiassons.com. The film traverses journey of innocent men and boys who were falsely accused of rape charge in India and later honourably acquitted. The film has been directed by Deepika Narayan Bhardwaj and Neeraj Kumar and produced by Shonee Kapoor, Sahodar Trust. It has been narrated by Actor Karan Oberoi. The documentary which has received standing ovations at its public screenings in Delhi, Mumbai, Bangalore and other cities will now be available for everyone to watch online at a nominal introductory priceof Rs. 149 on the films website indiassons dot com.

Shonee Kapoor, Producer of the film said “We wish to take the voice of victims of false rape cases to the lawmakers so that this serious problem can be acknowledged and addressed”

Deepika Narayan Bhardwaj, Director of the film said “False Rape cases are destroying lives across India. If abuse of rape laws is not addressed, there will be a day when it will be called Legal Terrorism just like IPC 498A and that would be very sad as Rape is a heinous crime. I hope people watch this film and raise voice against the menace of false rape accusations”. 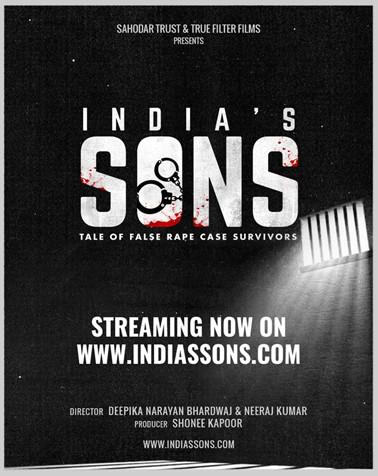 Neeraj Kumar, Director of the film said “Films are a wonderful medium to create awareness on multiple aspects of life. India’s Sons is made on a subject that society doesn’t want to discuss. This film highlights how the misuse of rape laws ruining the lives of men’s. We have dared to tell a story that no one wants to talk about or discuss as it is about the sufferings of men and their families due to false rape accusations. But these are real-life stories and harsh truth. We leave it on the audience to take this truth to the masses”.

Karan Oberoi, Actor & Narrator of the documentary emphasized ” We have to ensure that we make these stories a part of our main discourse before it’s too late. The abject misuse of laws is not only bad for men but it also robs genuine victims of their trauma , as more and more false cases come to light, it will put a question mark on their testimony. Watch this film and educate yourself and don’t reduce a man’s suffering to minor statistic!

Pooja Bedi, famous actor, who is also a part of the documentary on its release, said “Being pro women doesn’t mean you are anti men. Laws that we Women Rights Activists have relentlessly fought for are being blatantly misused against men. When fake cases come to court, innocent lives are endangered. The film raises pertinent questions”.

The documentary has received rave reviews prior to its release. Justice B N Srikrishna, Former Judge, Supreme Court of India after watching the film said “Empowering one gender doesn’t mean disempowering the other. India’s Sons is a movement that is relevant.” Padma Vibhushan Sonal Mansingh, Member of Parliament during its screening said “India’s Sons is a harsh truth often ignored. This film must be seen by all Lawmakers.”  Bhawana Somaaya, Renowned Film Critic, Padma Shree Awardee reviewed the film as “This Documentary is a knock on our conscience”

India’s Sons is second documentary feature by Deepika Narayan Bhardwaj. Her first documentary “Martyrs of Marriage” on misuse of IPC 498A was picked up by NETFLIX in 2018 for a global release. It was edited by Neeraj Kumar.

India’s Sons documentary is a compelling compilation of shocking cases from across India that present a true picture of blatant abuse of rape laws. Whether it is story of Prince – a young boy who was just 18 when he was thrown behind bars in a false rape case and his struggle for five years to get his freedom back or a full-fledged racket that was running in Rajasthan where an organized racket comprising of High Court lawyers, women and police made crores by threatening rich men of false rape cases, the film takes you through several instances where many questions get raised on how is the law functioning. It presents well researched data from National Crime Records Bureau and various courts depicting the abuse of rape laws. The documentary specifically discusses that while number of reported cases have drastically increased, conviction rate has dwindled and acquittal rates gone up essentially due to false cases in India. Analysing data on rape on false promise of marriage cases (where a man allegedly refuses to marry a woman who he was in sexual relationship with by making promise of marriage) the documentary states that such cases have increased from 22% of total reported cases in 2015 to 51% of total reported cases in 2019. The film ends on a tragic note of case of Arvind Bharti, a young man from Delhi who ended life on a railway track after fighting with false accusations from his ex-wife for almost a decade. 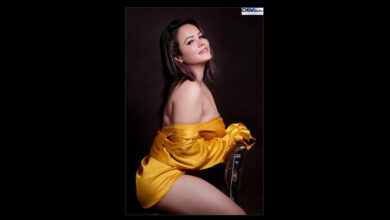 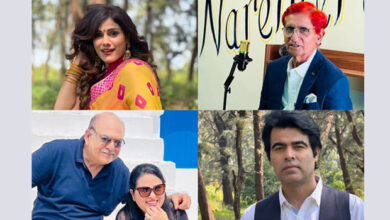