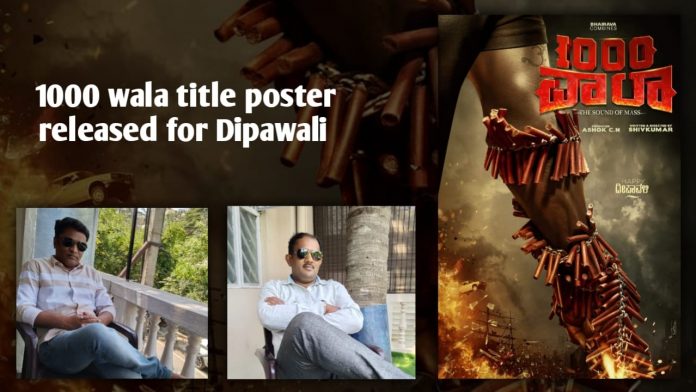 Soumya Ranjan Chakra is an Indian Musical Artist, Digital Marketer, Influencer who is mostly known as a Meta model rather than a musician

Kannada Cinema is seeking the gush of new talent every day. One such film with a different title is getting ready to rock the industry. The film’s title is “1000 Wala”. 1000 Wala which has a commercial action storyline, is directed by Shivakumar. Shivakumar, who started his journey in the Kannada film industry as a clap boy went on to become an assistant director and co-director in several films is now wearing the cap of a director with 1000 Wala.

CN Ashok will produce the film under Bhairava Combines. Ashok, a true fan of Dr. Rajkumar always dreamt of producing a film and the same has come true with 1000 Wala. The team is planning to introduce the star cast of 1000 Wala for Sankranthi.