Charity has been a part of Indian spirituality since time immemorial. A philanthropic initiative that involves generous donors and community members working collaboratively at the grassroots level is necessary for supporting the community and balancing the economic gap between different groups. Furthermore, philanthropy is essential to the long-term viability and expansion of higher education. Philanthropy has played an important role in both private and public institutions, providing support for underprivileged students and facilitating infrastructure development.

Gupta brothers, Vineet Gupta and Pranav Gupta are associated with philanthropic ventures for a long time. They have been contributing to the community for many years through a variety of charitable endeavors. Vineet Gupta, along with other entrepreneurs and philanthropists, founded Ashoka University in 2007. In 2014, Ashoka enrolled its first batch of students. With other like-minded philanthropists, they also established Plaksha University, which began operations in 2021. Both institutions were founded by a large number of donors, providing the perfect example of how collective philanthropy can help build outstanding institutions.

“Some of the best universities in the US like Harvard, Yale and Princeton are built on a model of collective philanthropy of a large number of people. The spirit of collective fosters a mission to build something truly outstanding and an institution that serves society. Ashoka University is perhaps India’s first academic institution built on a collective philanthropy model and dedicated to fostering strong societal impact. We hope these institutions can inspire another 100 universities to come up in India in the next two to three decades.” asserts Vineet Gupta, Ashoka University and Plaksha University’s Co-Founder.

In order to build long-lasting institutions that have a positive social impact, such initiatives are definitely needed. Lack of knowledge and information about India’s philanthropy hinders rational decision making and constructive discourse. Ashoka’s Center for Social Impact and Philanthropy supports strong philanthropic goals and recognizes their role in contributing to India’s economic, social, political, and cultural development.

Plaksha University was founded by more than 60 donors, and its community is growing rapidly. Plaksha receives philanthropic contributions that support infrastructure and research. Plaksha advocates for solving social problems and helping students from underprivileged backgrounds. “We use information, discussion and collaboration to promote and empower strategic philanthropy across India. Every contribution, no matter how little, helps our institution fulfill its promise to promote the development of a new generation of strong leaders who will tackle the difficult problems confronting the world,” highlights Pranav Gupta Ashoka and Plaksha Universities Co-Founder.

The Gupta family is deeply committed to supporting education through philanthropy. Shri Charanji Lal Gupta, grandfather of Vineet and Pranav Gupta, established the CL Gupta Family Trust in 1977. It began as a modest effort to assist students from poor backgrounds in completing their college education. Over the past 45 years, it has assisted over 200 people in Chandigarh, Panchkula, and Mohali to pursue higher education. Other than this venture, Sh. J. D. Gupta, father of Pranav and Vineet, established Karuna Charitable Society in April, 2006. The Karuna Charitable Society was founded with the mission statement: ‘For those in despair, Karuna brings hope.’ Members devote their time to serving the community, especially the less fortunate. In addition to Pranav Gupta and Vineet Gupta, J.D. Gupta serves as the Society’s President and is its principal motivator and guide.

Pranav Gupta, Vice President of Karuna Charitable Society states, “We look for possibilities to serve as many widows and talented children from underprivileged backgrounds. All people in need are approached and given financial support so they may maintain their lives and achieve financial independence. Over the past 16 years, we have worked to improve the lives of 600 motivated students from low-income families and 400+ widows.”

The Gupta brothers hope to improve society by providing financial support to disadvantaged groups and encouraging them to launch small businesses that would enable them to become self-sufficient. Karuna Charitable Society provides financial assistance to academically gifted students from poor families with incomes under INR 10,000. The scholarships enable the nation’s future generation to continue their education after completing their 10+2 in order to prepare them for productive employment. Additionally, they provide monthly financial assistance to widows from low-income families, usually for a period of 5-7 years. Through their interaction with widows in similar situations and sharing their sorrows with them, the society provides them with emotional support in addition to financial aid.

“Our experience has shown that providing financial assistance and compassionate care may significantly lessen the grief of the poor widows and aid in their recovery. Again, the students we assist in completing their professional education have a significant number of success stories. They have respectable jobs that allow them to provide for their family and siblings. These youngsters have an impact on the development of our nation,” shares Vineet Gupta. “We believe that Philanthropy has great potential not only to help educate millions of Indian but also help build high quality institutions. We feel encouraged that the appetite for philanthropy has grown significantly in the last two decades in India. The CSR act of the government has also brought in corporate philanthropy. Traditionally Indian Philanthropy was targeted at building temples and places of worship. Philanthropy, today, can perhaps build great universities which are temples of modern India”. 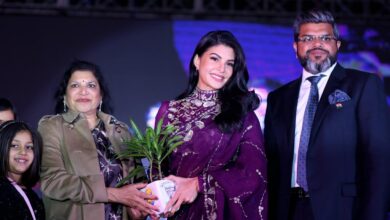 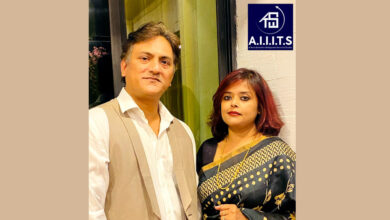 How AIIITS make students employable in the current… 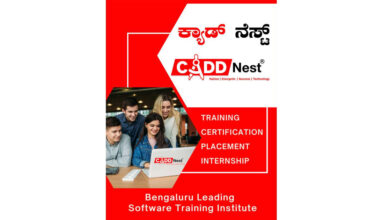 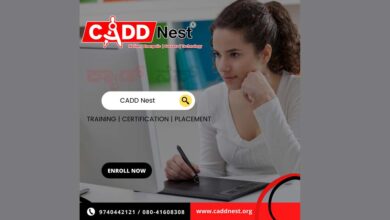 CADD Nest one of the best CAD &… 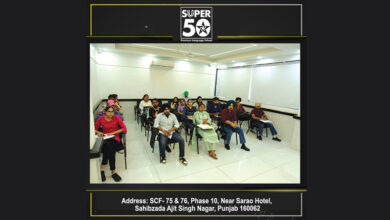 Super50 A Saga of Success 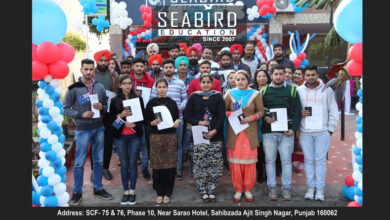