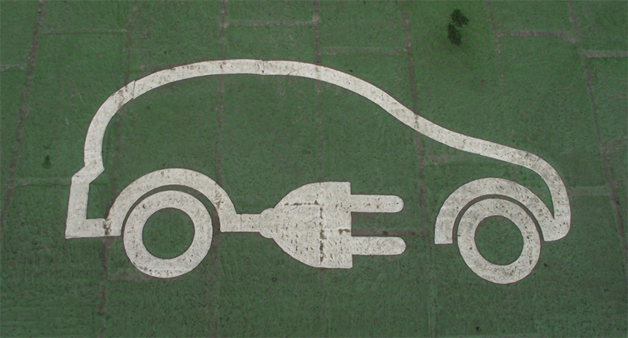 New Delhi: A team of researchers from the Indian Institute of Technology, Guwahati, has developed an advanced technique that can precisely estimate one of the most important battery internal states known as the SOC (state of charge). SOC reflects the remaining capacity of the battery, i.e., how much more charge can be withdrawn from the battery before it gets fully discharged.

The knowledge of remaining capacity helps to optimize the battery’s capacity utilization, prevent overcharging and undercharging of the battery, increases its lifespan, reduces cost, and ensures the safety of the battery and its surroundings. Unfortunately, such a vital parameter cannot be directly measured by any sensor. We can only infer SOC by using the available measured quantities such as battery terminal voltage and current. However, the highly non-linear characteristic of the lithium-ion battery makes it difficult to estimate the SOC accurately. Hence, a well-developed estimation algorithm is crucial, which can ensure precise, reliable, and cost-effective SOC estimation, says IIT, Guwahati statement.

The emission of greenhouse gases in burning fossil fuel in the combustion engine has made the transportation sector the highest contributor in increasing air pollution. The greenhouse gases are known to be heat-trapping and thus cause global warming. Electric vehicles (EVs) are becoming the most suitable alternatives to conventional fossil fuel-based vehicles. The battery acts as the prime energy source of electric vehicles.

In the RES integrated smart grid, the availability of solar and wind energy is intermittent. Hence, an energy storage system such as a battery is required to store the energy when available and use it later when needed. In smart-grid, batteries can be used for peak shaving, voltage regulation and frequency regulation by storing or feeding energy. In micro-grids, intermittent RES is integrated with the battery so that it can store energy in off-peak hours and supply energy in peak hours or during the unavailability of renewable energy. It can also assist in some emergencies.  In all these applications, the precise estimation of SOC plays a vital role in their efficient operation.

Researchers divided the problem into two parts. The first was to derive the mathematical model of the lithium-ion battery, which can closely exhibit its dynamic characteristics. Then, using a few advanced system control and mathematical concepts such as sliding mode theory, they have tried to estimate the battery’s internal states precisely. The proposed technique shows the highly robust characteristics and works accurately even in the presence of various external disturbances such as sensor inaccuracy, temperature variation, etc. Compared to the existing techniques, the proposed technique not only increases the accuracy but also reduces the computational time and hence needs a cost-effective microcontroller chip for its implementation/commercialization.

The research team consists of Professor Somanath Majhi, Dr. Sisir Kumar Nayak, Associate Professor, and Gautam Sethia, Research Scholar. All of them are associated with the Department of Electronics and Electrical Engineering, IIT Guwahati. They have published their research findings in IEEE Transactions on Circuit and System-I journal. (India Science Wire)